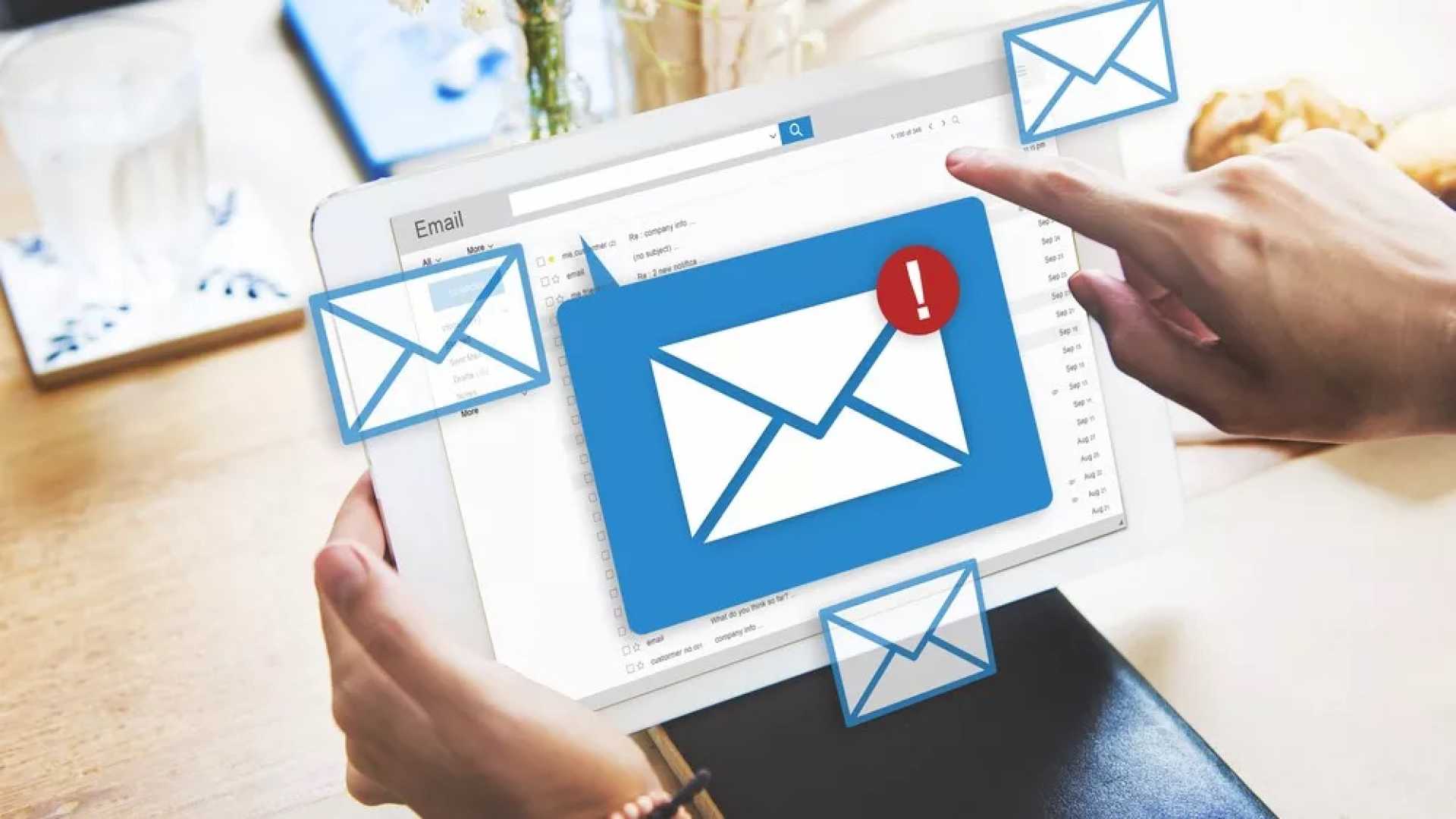 As part of its roll-out of the collaborative working ‘Loop’ app, Microsoft has announced that as part of its ‘365 Roadmap’, self-updating Loop elements can now be included in Outlook emails. The Techolony team take a deep dive..

In November 2021, Microsoft unveiled its ‘Loop’ collaborative app which it described as “a flexible canvas with portable components” designed for assisting with new hybrid working patterns. The Loop collaborative app can be customised to suit any project with portable components that move freely and stay synchronized across apps, enabling teams to improve how they think, plan, and create.

Loop consists of three elements, which are:

Microsoft has now announced that Loop components are live. This means that Loop components can be added to emails in Outlook or even messages in Microsoft Teams. Since the components are part of a collaborative app, they can update themselves after being sent, i.e. as collaborators check off items as they complete them in Loop. The self-updating components that can be sent in Microsoft Outlook emails (and Teams messages) include bulleted lists, checklists, numbered lists, paragraphs, tables, task lists, and more. One of the big advantages of having components of a project in emails that update themselves in real-time as tasks are ticked off is that users don’t have to send emails back and forth to one another to find out what’s happening. This saves time and money and increases productivity.

Loop is a similar idea to Google’s collaborative working ‘Smart Canvas’ tool, announced in May 2021, which uses ‘building blocks’ and ‘smart chips’ to connect and share information between apps such as Docs and Sheets.

The idea of an all-in-one document concept is not new, but it now represents a logical, competitive move for Microsoft. Other examples of all-in-one documents include the Airtable platform, the Notion collaborative app, and the Coda doc.

Microsoft hopes that Loop’s flexible format, coupled with familiar apps, will prove popular with businesses. Microsoft has turned up the competitive heat (for Apple and Google) over the last year with features and services designed to be compatible with new ways of working, e.g. Teams Connect, the 365 cloud PC, and Windows 11 including Android apps. For businesses, Loop may prove to be a valuable, compatible, collaborative tool that could help improve productivity. For Microsoft, Loop is a way of meeting the demand for hybrid working solutions and re-imagines how Office programs can be used more flexibly for business customers as part of a system where projects can be customised to maximise workflow.