Techolony Limited requires the highest standard of business conduct in its relationship with its customer, suppliers, and others and strives to conduct its business in accordance with the highest standards of business ethics. According to research, an estimated 21 million people worldwide, including children, are victims of forced labour. Everyone has a responsibility to work towards ending these conditions. Techolony is committed to conducting its business in a manner that ensures the absence of slavery and human trafficking in its supply chain.

In addition to Techolony’s commitment described above, the Modern Slavery Act 2015 requires companies who transact business in the United Kingdom to disclose their efforts to eradicate slavery, servitude and forced or compulsory labour ("Slavery") as well as human trafficking from their supply chains and in their own businesses.

Techolony’s Policies in Relation to Slavery and Human Trafficking

Techolony expects and requires that each of its suppliers ("suppliers") conduct business in a lawful and ethical manner including business practices that prevent or eliminate Slavery and human trafficking in its supply chain.

We will treat any breach of our Anti-slavery and Human Trafficking Policy very seriously. For example, any employee who breaches the policy will face disciplinary action which could result in dismissal for misconduct or gross misconduct.

Supplier Adherence to our Values and Ethics

In the last year, we have requested that many of our suppliers ensure that our values are upheld by them. We recognise the importance of maintaining constant vigilance to identify and address any issues associated with slavery and human trafficking and remain committed to continuing to enhance our capacity to identify, prevent and mitigate any actual or potential risks in these areas. This includes communications through various channels to staff and also the ability to report concerns to the Board of Directors.

This statement is made pursuant to section 54 (Part 6) of the Modern Slavery Act 2015. It has been approved by the Board of Directors and is signed by Nicholas Hague, Managing Director.

Our Strategy & Consulting team will work with you to understand your long term goals and convert them into an ICT roadmap that will support growth and efficiency.

Our Strategy & Architecture team have vast experience designing a variety of solutions to take our clients on their technological journey.

Managing a change project is more than co-ordinating a series of activities. It requires highly skilled people, well defined processes, solid governance and your teams to work together to achieve a unified goal.

Working to the NIST framework, delivering ISO 27001 solutions and also being Cyber Essentials accredited for government work, our team are best placed to mitigate your growing cyber risks.

Reduce your cost of ICT ownership and outsource your key support functions to specialists. 24*7 Hosting, Service Desk, security and managed IT.

Who we work with 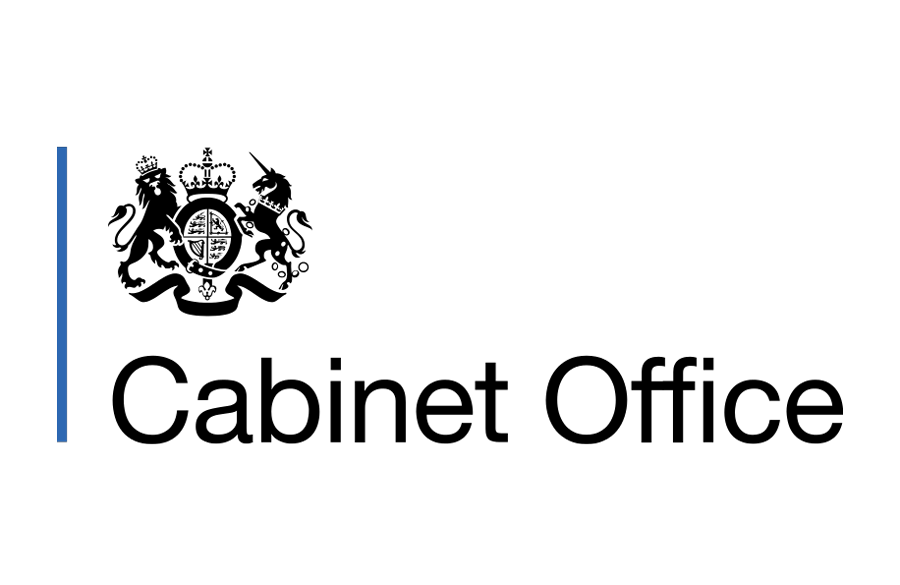 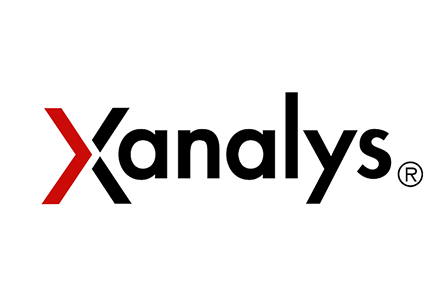